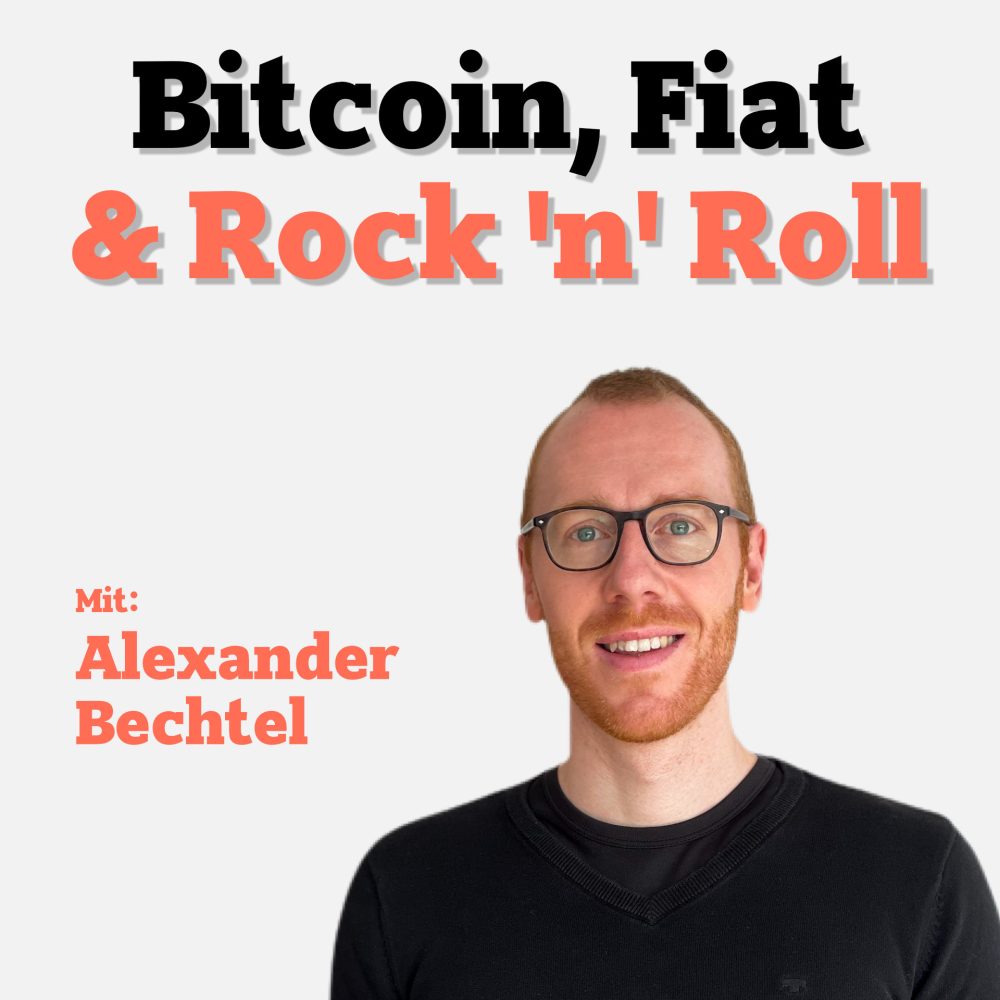 In this episode, Jonas and Alex talk to Julien Le Goc, Director of Policy at the Diem Association, formerly known as Libra Association. Julien openly talks about the reasons for rebranding Libra to Diem and explains the new vision and mission of the Association. The fact that Diem is more than just a new name has not received a lot of attention in the media. Julien describes the remaining hurdles that need to be taken before Diem can get live and he gives an exclusive insight into where the project stands today.

In June 2019, Libra entered the scene with a big bang. The first white paper was a bombshell. Regulators and central banks were forced to take action – and so they did. The first responses were brutal: “Do we really want to give private interests such power, given the consequences it would have on trade and financial stability?” Bruno Le Maire, the French finance minister, asked in a Financial Times op-ed.

Most of these reactions were driven by the fear that a consortium of private institutions could endanger the monetary sovereignty of the state. Against this background, Libra 1.0 was also a wake-up call for central banks around the world. Many of them started working (or increased their efforts) on issuing their own central bank digital currency (CBDC).

In April 2020, the Libra Association issued its second white paper. Libra 2.0 was born. The Association tried hard to please regulators, but it was difficult after it had taken so many hits during the first 10 months of its existence.

In December 2020, the Libra Association finally tried to get rid of the burden of the past. Diem was born. However, not only the name has changed. Diem starts with an updated vision and mission. The new focus is on enabling universal access to financial services and building a trusted and innovative financial network that empowers people and businesses around the world. 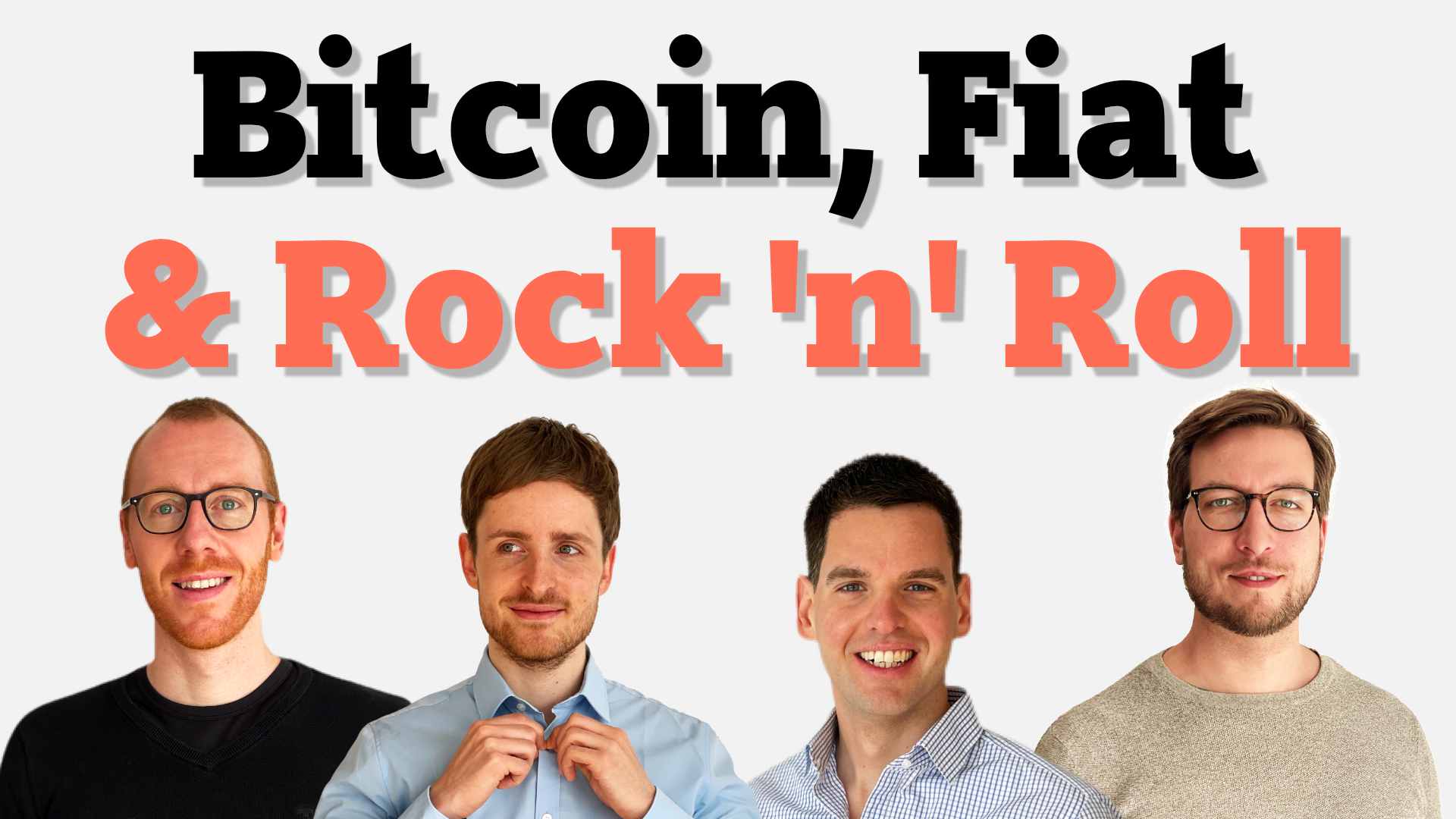 Do your own research:

EN | Panel Discussion – CBDC: The most important trend in payments?